V O ID: back from the dead but still kinda dead 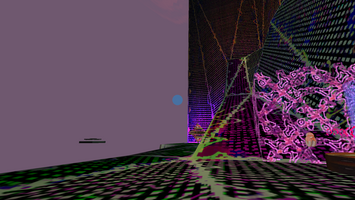 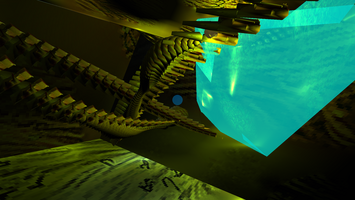 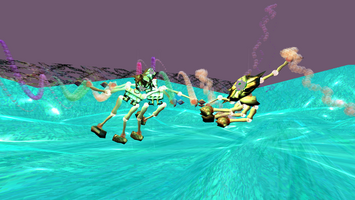 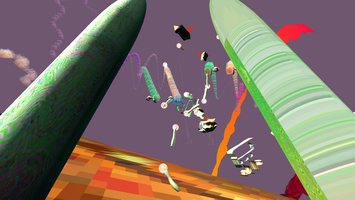 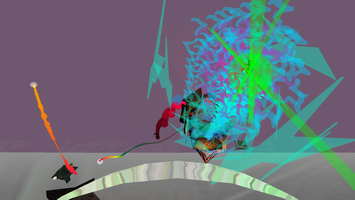 hiya folks! i decided to spontaneously release V O ID even though its been dead for over six months. its still kinda fun to move around in so i figured some people may like it

if you want a rundown of the game in its current state, read the description on the game's page

i enabled community discussion on V O ID as an experiment, feel free to voice your thoughts on the project or ask questions, etc

i dont know if ill ever update/fix it, if people show interest (discussion board activity, paying for the game, etc) then ill start updating it for sure

the game has a lot of bugs, i broke one of the player characters at some point and need to fix it, stuff needs a lot of work. im not expecting to bring this project to a "finished" state but i figured it may be nice to have something i can casually chip away at here and there, and if it turns into something cool over time even better

worst case i stop working on it and take it down so grab it while you can. i also may just end up taking the ideas i was trying to apply to this game to a new game at some point. if i end up doing that ill prolly stop working on this and focus on the new project instead

i may post some guides / walkthroughs / tips at some point since the game is kinda vague on how it presents itself. i prolly posted some map sketches on twitter a long time ago if you need a rough world layout. dont be afraid to ask me anything or give me a prod if you would like a guide cause otherwise ill drag my feet forever XD

feel free to leave any questions/comments or anything like that, or hit me up on twitter @ThanaOrchard

have fun and thank you for playing my games!

a sandbox with nothing to do